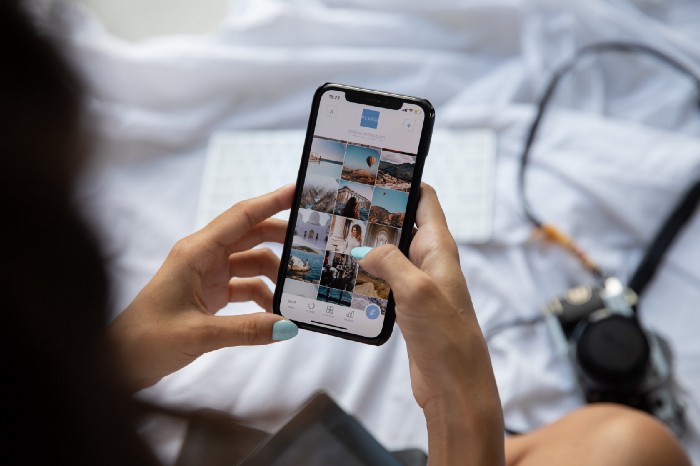 My company conducted a survey recently to gauge mobile consumers’ familiarity with a specific set of emerging technologies. The technologies measured included:

A lot was learned in the process — including some surprising details about which age and income groupings are most likely to be familiar with specific emerging technologies. Included in that learning was an understanding of how much mobile consumers actively use the technologies we gauged. Interestingly, except for 5G, the answer seems to be not much.

The Activities — What Do You Do On Your Phone?

As part of the survey, we asked people about their familiarity with the previously specified technologies and then we followed up by inquiring about which activities they’ve performed on their phones. The goal was to get an idea about how well consumers’ stated familiarity aligned with how they used their phones. They aligned pretty well.

Going into this survey, there were some questions around whether the technologies selected were actually emerging technologies — technologies that hadn’t crested the innovation curve so much they they’d been adopted by most people. Obviously, 5G doesn’t quite meet that criteria but we included that technology specifically because mobile carriers had put so much media behind it and so raised the profile of the technology that it would make a great reference technology.

Taking a look at Figure 1, the graphic highlighting consumer activities, it’s clear that most — but not all — consumers have performed some tasks that probably would have been uncommon even five years ago — watching a movie on their phones, ordering a meal from a delivery service, etc. It’s worth noting that over 40% of respondents hadn’t ordered a meal on their phone and just under 40% hadn’t streamed a movie from a movie service. Growth opportunities remain for even these common tasks.

The opportunities really become clear once you look beyond The Green Line. As the chart indicates The Green Line reflects where activities performed by respondents fell below the 50% threshold. Essentially, The Green Line represents the split between tasks the majority of people have done and have not done.

Most respondents to this survey have not controlled a device in their home using their phone. That is the right of The Green Line activity the highest percentage of people have done. Most people also have not knowingly chatted with a chatbot, watched live TV or paid at a retail store with their phones. In many ways, it seems these technologies travel the innovation curve at a snail’s pace resulting in numerous challenges:

Where Does That Leave Us?

It means getting creative — being truly innovative. Many consumers use augmented reality every day without knowing they’re using the tech. The face filters people use on SnapChat, Instagram and Facebook are all variations of augmented reality. Similarly, artificial intelligence is used passively by consumers when performing numerous tasks.

While it may be harder to do for hardware dependent tech like virtual reality, the truth is, increasing the familiarity and adoption of these technologies requires reducing barriers to entry. Just as the social media companies figured out how to make augmented reality easy, we have to:

Interested in viewing the entire report? Click here to download it. Yes, you’ll have to enter your email address. I promise not to spam you. A man’s got to eat and leads help pay the bills.

Back to top
Page load link